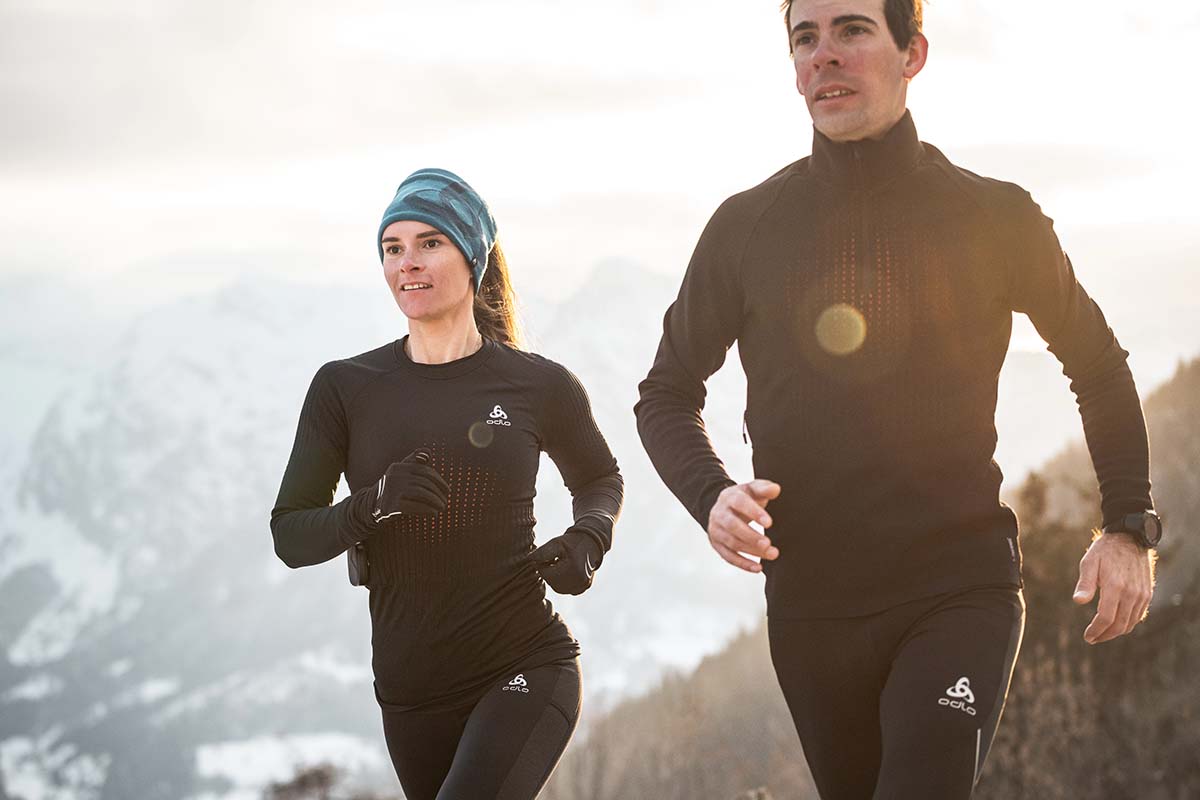 “Always be one step ahead”

Mr. Lofterød, started in 1947 by creating women’s underwear and then the Helanca fiber pants, which he made for his son, a Norwegian speed skater. When his son wore these garments to training and competitions, not only young skaters were impressed, but also high-level athletes: he has therefore created a new trend among sportsmen.

In 1963, Lofterød used these synthetic fibers to design a warm and elastic technical suit for cross-country skiers and speed skaters, which was used in the 1964 and 1972 Winter Olympics by 22 national teams.

In 1986 the head office was moved to Switzerland and in 1987 Lofterød and its partners launched the new 3-layer concept. The first layer, ensures optimal moisture transfer, the second layer regulates the temperature and the third one protects against both wind and weather.

From that point on, the brand has remained true to the principle of “starting from the skin” when developing its products. Each range is designed from the inside out, because only when a sportsman or woman feels good on the skin can he or she fully enjoy his or her activity and achieve optimum performance. 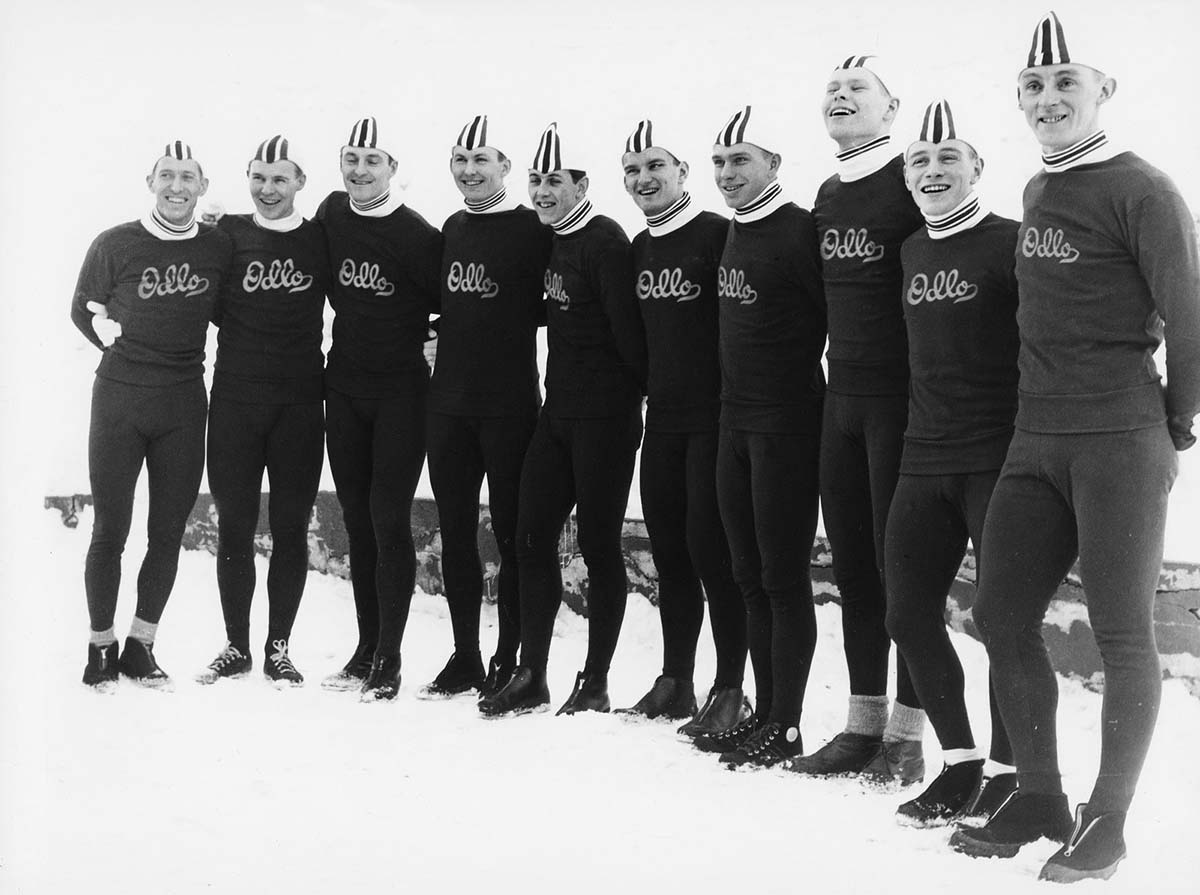 “Innovation is part of our DNA”

Constant innovation is what allows them to build products that adapt to different lifestyles, environments and activities.

One of the biggest innovations was Effect by Odlo fiber and garments with odor-inhibiting silver ions, which are now implemented in all of the brand’s sportswear.

The company’s investment in research and development was also paying off. The Nordic Walking collection positions Odlo as a market leader, offering an optimal body climate thanks to its double knitting technology. As well as the highly technical Just One T-shirt and the new Cubic collection, with which it has received numerous awards.

As well as other innovative collections such as: the technical and form-fitting Evolution Light range; the new generation of sports bras, the seamless running suit, the Evolution Greentec collection and the Muscle Force.

Odlo’s unique sportswear concept is based on a temperature control system, to offer every athlete an undergarment suitable for all temperatures and activity intensities.

That’s why in 2018, Odlo co-constructed with clim8 the new range of thermal underwear: I-Thermic Baselayer and Midlayer empowered by clim8 technology. Athletes and sport enthusiats can be heated automatically when their body needs.

A team that works around the same philosophy : “Passion for sports”.

Authentic: high quality work based on the future and the search for the best.

Sociable: a team that shares its adventures, its sporting triumphs, but also its greatest challenges. Who is what engages people and encourages them to join Odlo.

Active: offering products for all seasons of the year, for biking in the summer, skiing in the winter and running in the spring.

Fun: a team of sports enthusiasts who love to have fun, challenge themselves and share good times.

Passionate: they are dedicated to developing a high level of practicality, performance, style and comfort.